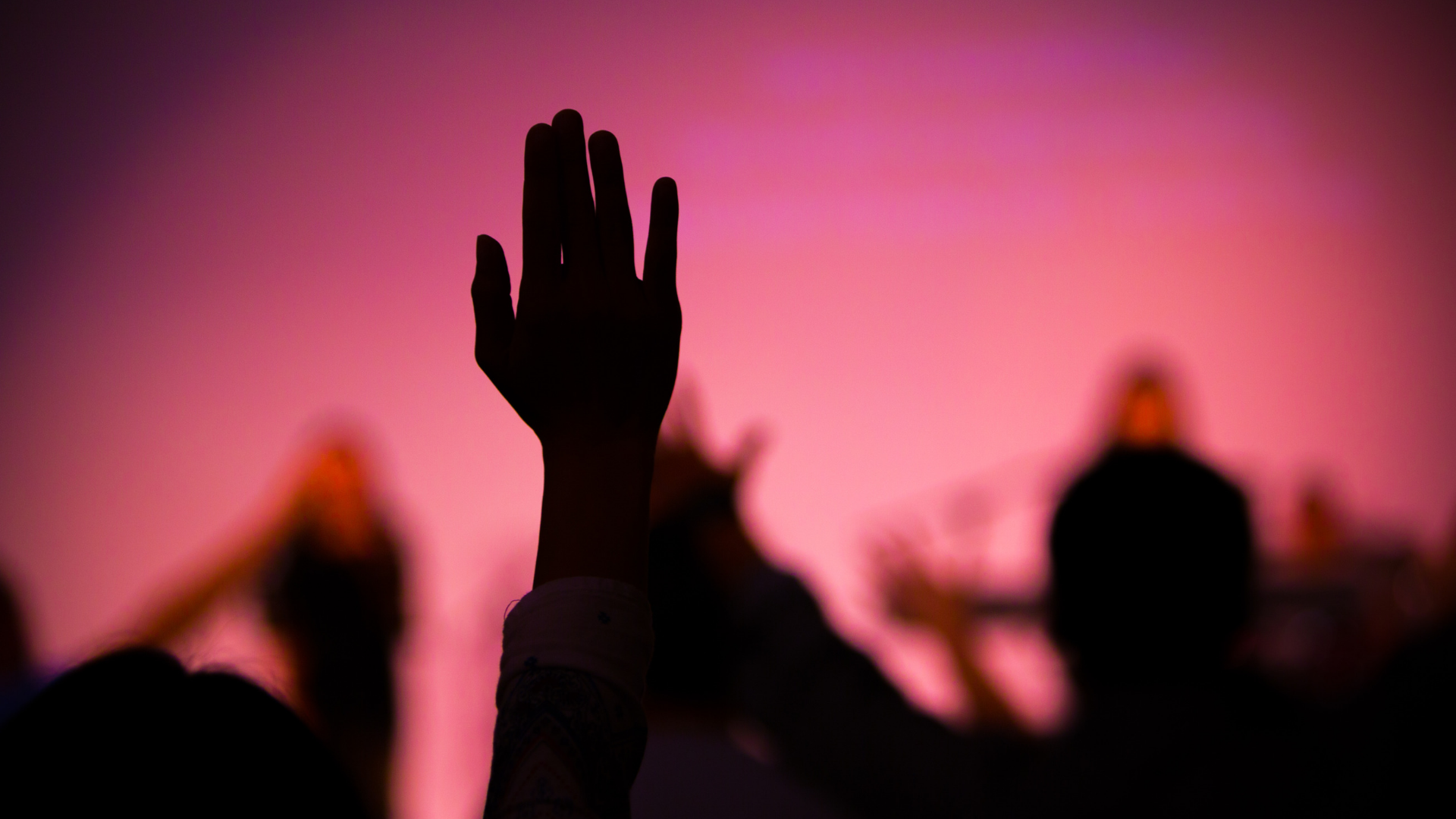 The old me is gone Ashley Thigpen thought as she walked through the double-glass doors of the store-front church she’d joined less than an hour ago. The minister, Ashley thinks his name is John but can’t remember, told her to keep reminding herself that she is a new creature in Christ.

She wanted to believe him but, other than the excitement of being accepted by an entire congregation of people, Ashley felt the same.

Ashley meandered through the parking lot, enjoying every step as she made her way to the car on the cool spring morning. For several weeks, she wanted to attend church but never worked up the nerve to go. Although she mustered up the courage on last week, she refused to let the first time she’d set foot in a sanctuary since childhood be on Easter Sunday. Instead, she attended what some call Bedside Baptist via Facebook Live.

Until recently, Ashley had no interested in church. She had enough of church and church folks as a child. But, her friend Genna had shared a link to Greater Tabernacle Christian Center almost a year ago and she’d watched most Sundays ever since. Initially, Ashley was fine with just watching, however, over time, it was like an invisible force beckoned her to the building. 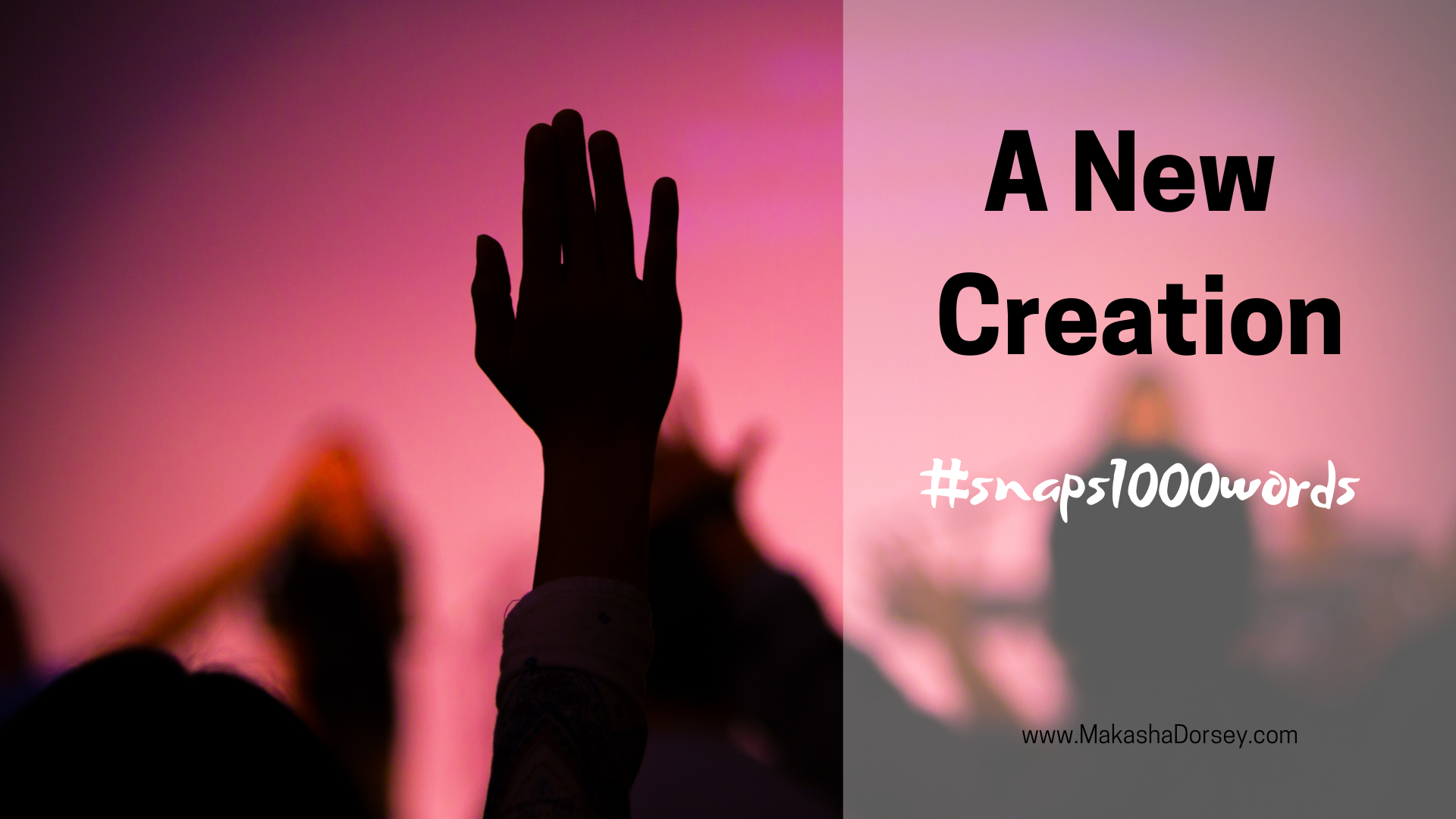 She sat in her car for a few minutes trying to figure out what moved her to not only visit the church but to make her way to the altar in front of all those people. Although Ashley didn’t care much for people, she stood in front of them all and made Jesus her Lord and Savior.

While sitting in the driver’s seat, she pulled down the visor and looked at herself. Like everything else that could be seen in her life, her makeup was flawless. She didn’t need to look in the mirror to know she looked good.

In Ashley’s world, appearance was everything and she was tired of putting on a pretty face to fight another day. For what seemed like forever, Ashley lived in a constant state of crisis. But, very few people knew.

The nagging thoughts, the ones keeping her up at night and unfocused during every waking hour of the day, brought ever bad deed to mind. How is the old me gone but these memories, these thoughts are still here?

“I don’t want to be me anymore,” she sighed as she backed out of the parking spot. “Being me sucks. It always has.”

Well, maybe not always. Ashley thought about the journal entry she wrote right before she started watching Minister John on Facebook.

But being me is like being on the wrong end of a shoe when a roach is crushed. I’m not the shoe. I’m not the roach. I’m not even the dirty carpet underneath. I’m more like the icky, beige tinted gunk that splatters. I think it’s called roach milk. Roach Milk.

You’re probably thinking that I’m hard on myself. That may be true but when you’re me, you don’t know any other way to be. I treat me the way I’ve been treated. I think of me the way everyone in my life thinks of me. No one invites Roach Milk over for Christmas dinner. How disgusting would it be to invite the by-product of something you killed to feast at your table?

The thought of returning to the house she shared with the six other beautiful women gave her pause. They didn’t understand why she wanted out. They didn’t understand why she wanted to give it all up. Ashley didn’t enjoy the way she lived. Well, she enjoyed everything she could buy with the money she earned. Unfortunately, the high of shopping wore off almost as soon as she’d completed the purchase.

Every moment since her grandmother’s death had been an endeavor of survival by any means necessary. Living in that house was one of the many stops on the wrong side of everything Ashley’s grandmother instilled.

She drove past her home. Ashley couldn’t face them and that house. The tears finally came.

“God, today is the first day since I was a child that I could feel your spirit,” she sobbed. “I don’t know why my life has been so hard but I do believe. If I never have a moment of peace here on Earth, I am convinced that I’ll have it when I make it to heaven with you.”

She pulled to the side of the road and placed the car in park. Ashley laughed as she wiped away her tears and overwhelming joy filled her.

Ashley never saw what hit her.

Tired from ministering for three services on the day before, John walked into the morgue to visit his friend Roman. He didn’t understand why Roman wanted him to come by the hospital to talk when they had spent the afternoon together after church. John really wanted to be at home snuggled close to his wife, Jonelle.

“You’d better have a good reason for getting me out of the house,” John said as he took a disposable cup of coffee from Roman. He sipped, “Ugh, I don’t know how you drink this stuff. It has to be the world’s worst coffee.”

“Still a coffee snob I see.” Roman said, “Follow me,” and began to walk towards the refrigerated mortuary cabinets.

John followed. It wasn’t uncommon for Roman to invite him to talk while he did paperwork but he had never taken him to a body.

Roman pulled out a drawer and asked, “Does she look familiar?”

“She got saved yesterday.” 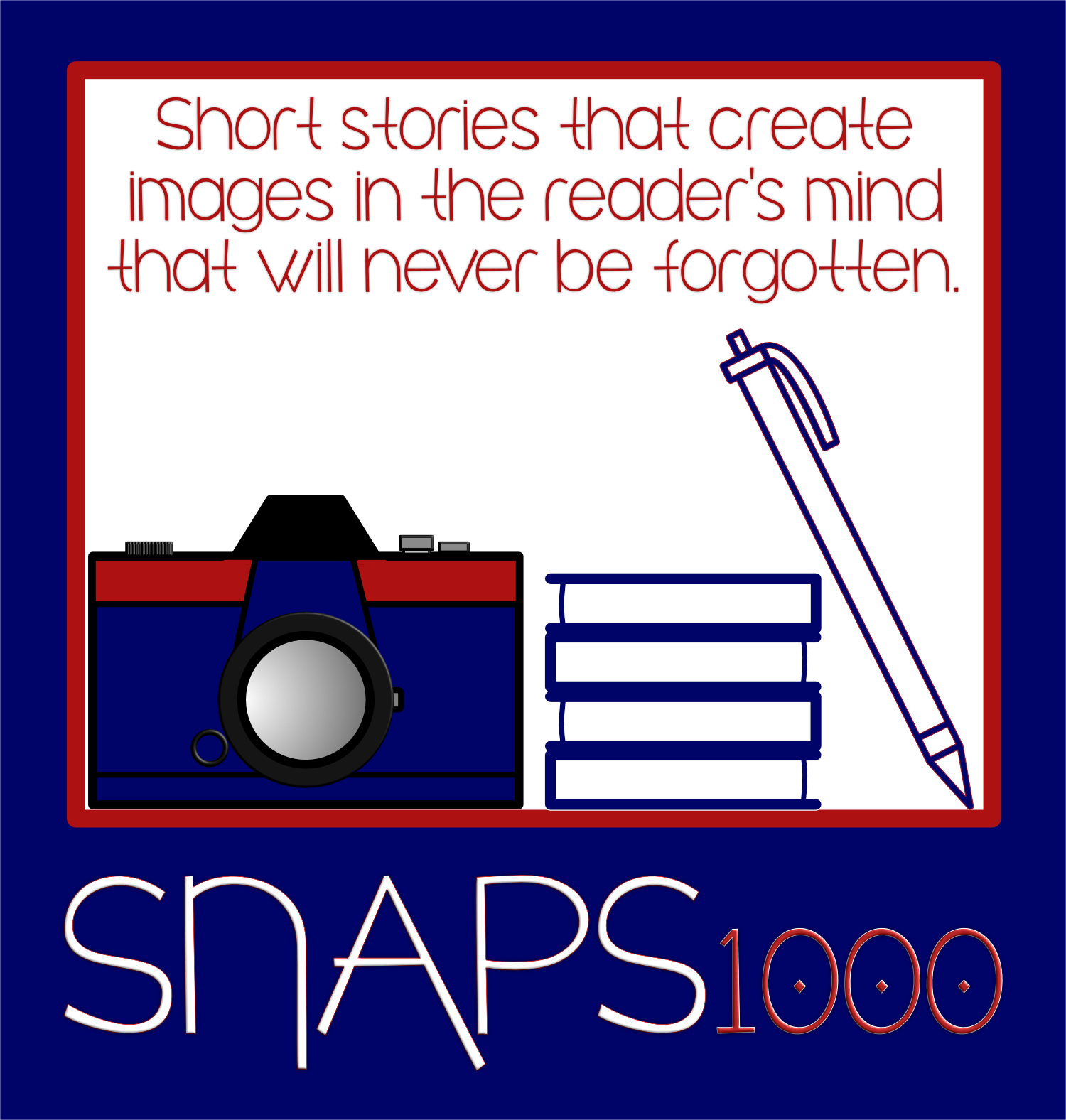 “A picture is worth a thousand words,” SNAPS1000 flips the adage, taking 1,000 words or less to tell a story that engrains distinct images in the reader’s mind–images to never be forgotten.