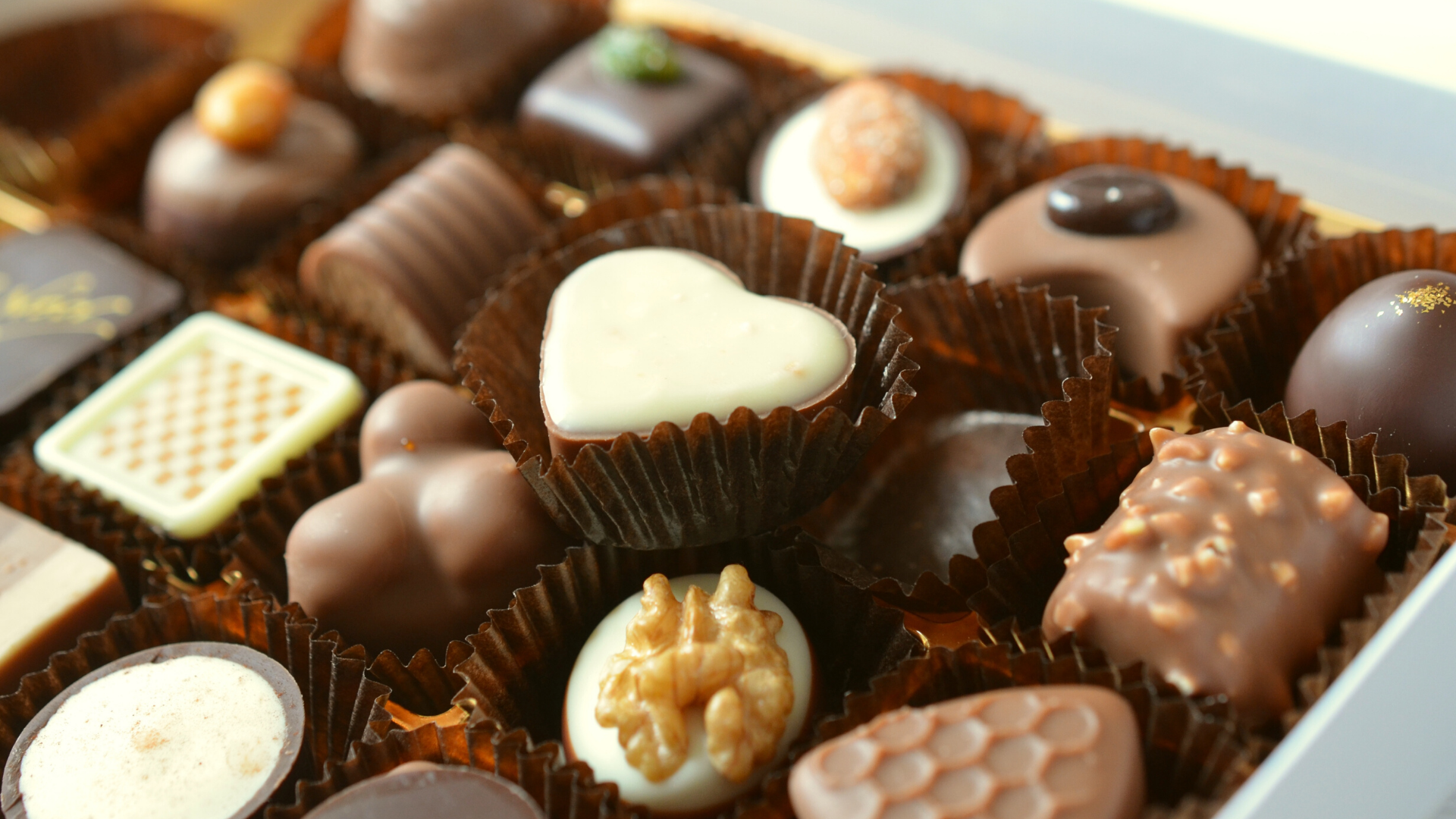 ”I’ll never cheat!” Rachele glowered. The ladies around her absently agreed, knowing they had once believed those same words. That was six months ago, before she began to feel stuck, and before the deliciously tempting neighbor moved into the empty rental next door.

Initially, she’d walk by hoping to sneak a peek. The temptation was too much; she had to have a taste. Now a habitual cheater, she stepped on the scale and hoped it would keep her secret. 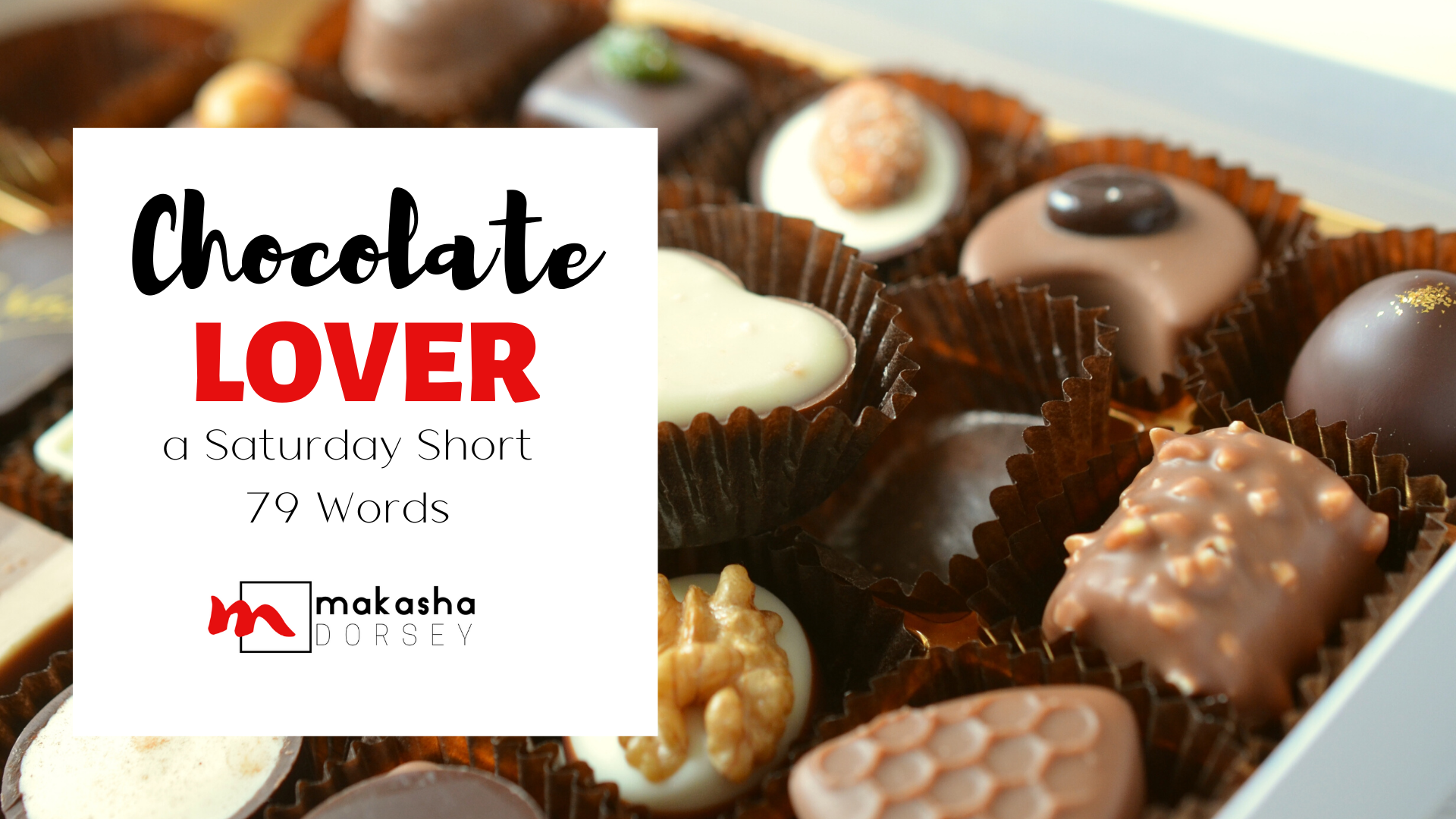